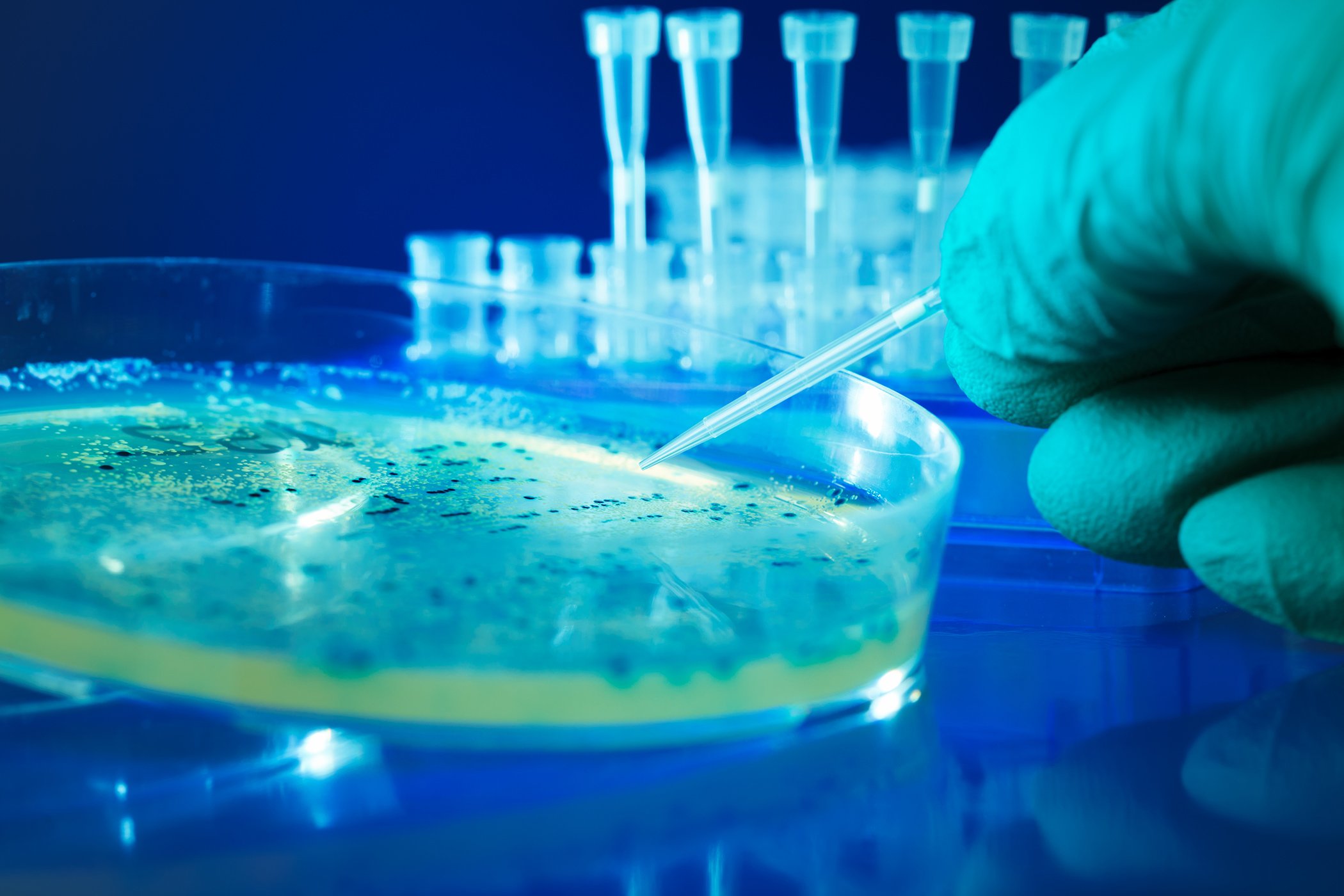 We are focused on the development of novel antibiotics to combat the evolving threat of bacterial infections in humans and animals. 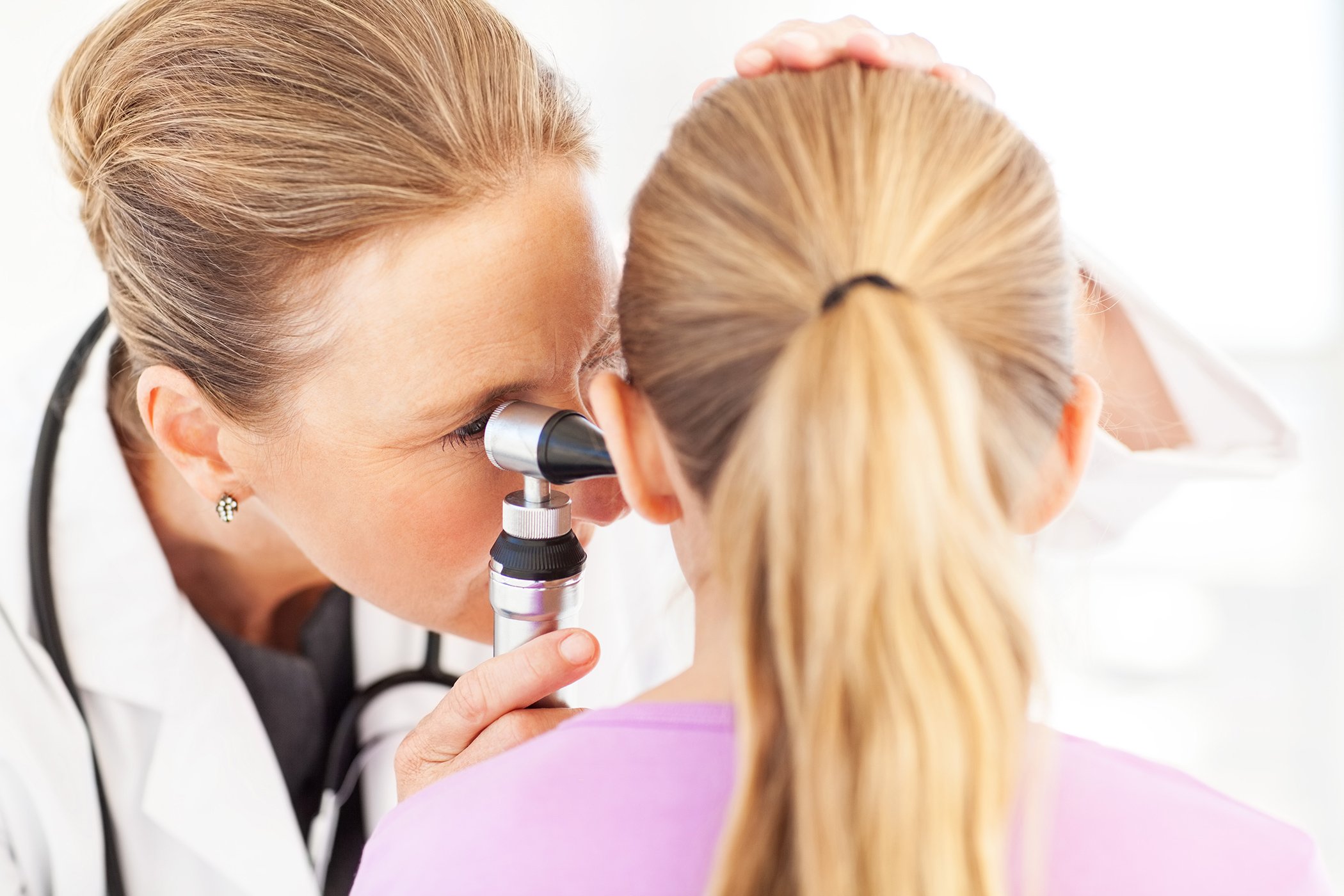 Xtoro™ is the US FDA- and Health Canada-approved drug containing finafloxacin for the treatment of ear infections. 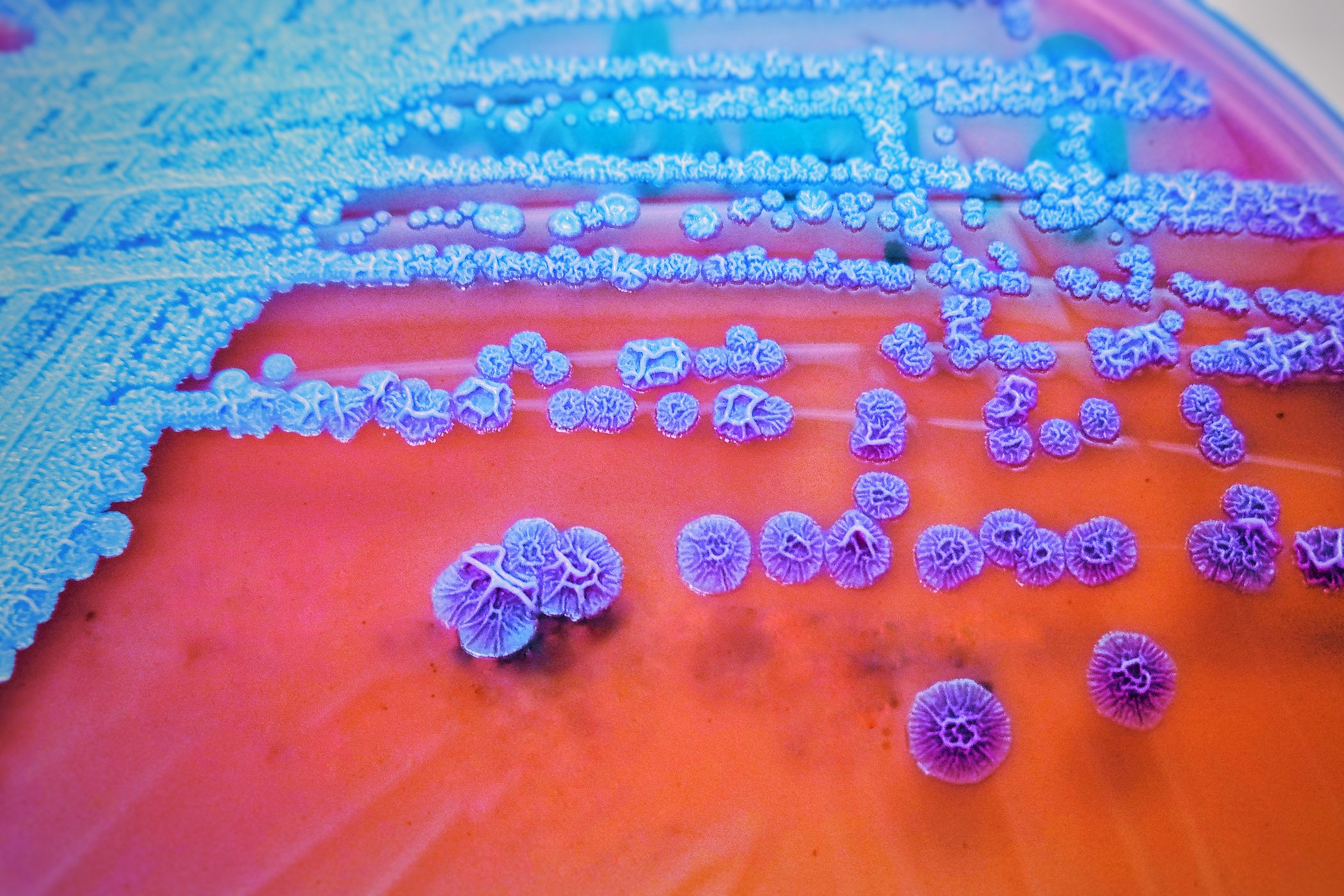 Finafloxacin is developed as a medical countermeasure against biothread agents. 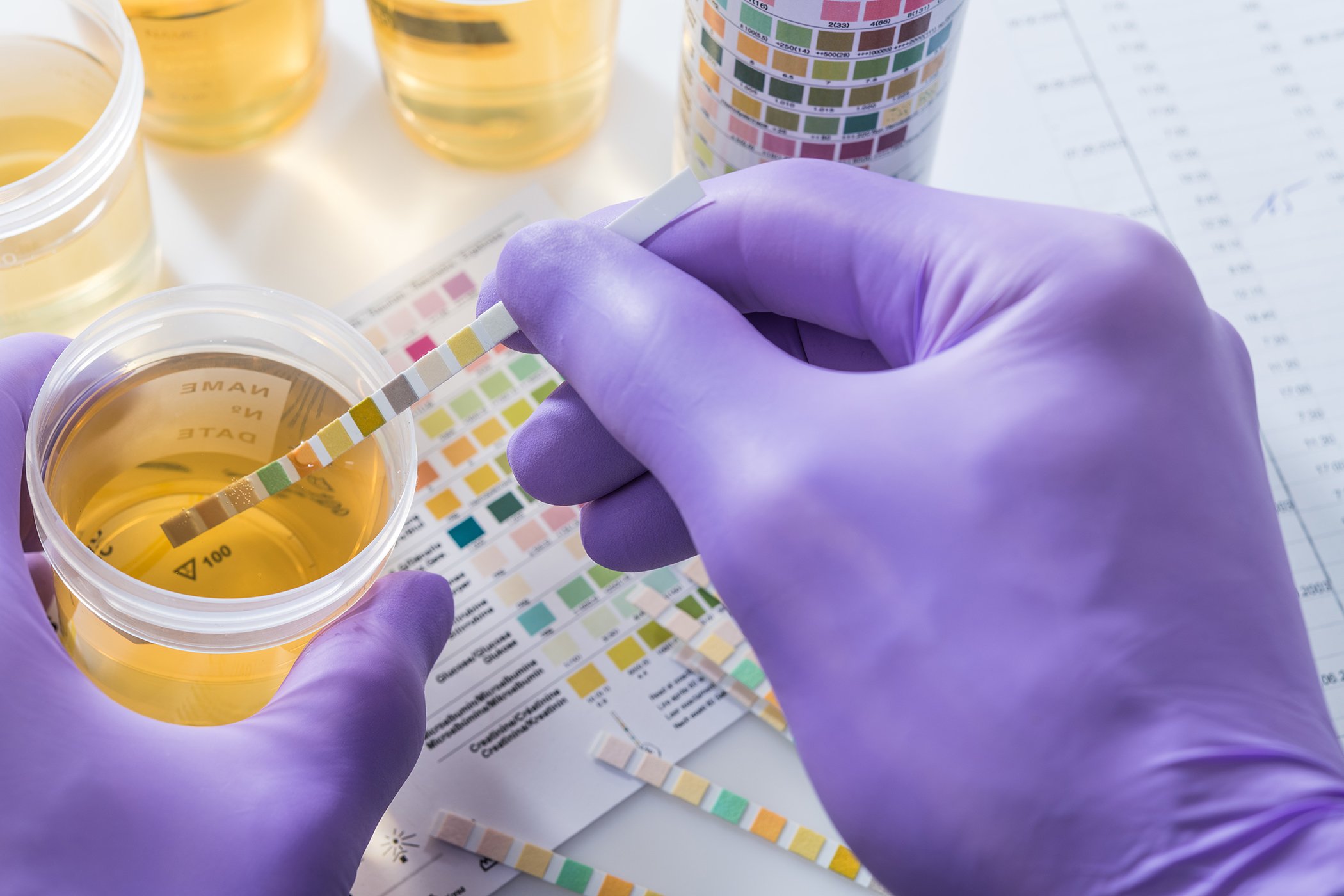 Finafloxacin is an important candidate for treatment of cUTI and other hospital indications. 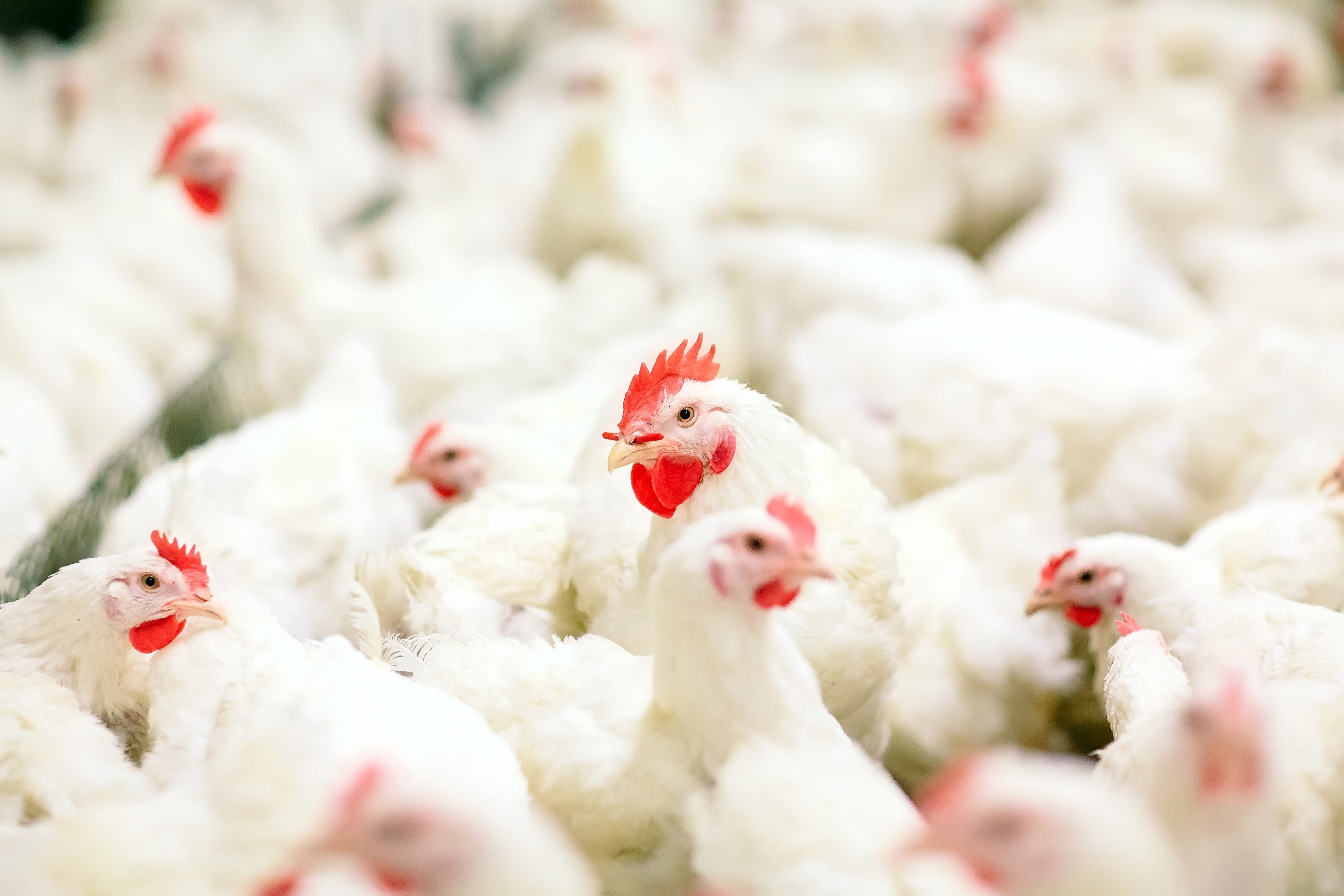 Friulimicin is an antibiotic with a unique mode of action exclusively developed for the use in animal health.

MerLion Pharmaceuticals is addressing one of the most pressing problems in today's medicine: the need for novel and efficient anti-infectives to combat bacterial infections and amongst those in particular infectious diseases caused by antibiotic-resistant bacteria.

MerLion is working for this purpose primarily on developing finafloxacin for the human health sector and friulimicin for animal applications.

Finafloxacin has demonstrated outstanding safety and efficacy in several clinical trials and is currently being developed by MerLion as novel treatment in several indications.

Following successful clinical phase III trials, Xtoro™ (a suspension formulation of finafloxacin) has been granted market approval for the treatment of acute otitis externa (AOE) from the US Food and Drug Administration (FDA) and Health Canada so far.

MerLion is working with the UK Defence Science and Technology Laboratory (Dstl) on a program funded by the US Defense Threat Reduction Agency (DTRA) for the use of finafloxacin against a number of pathogens that are considered to be  bioweapon threats.

Finafloxacin has successfully completed a phase II trial for complicated urinary tract infections (cUTIs) including pyelonephritis, using both oral and intravenous routes of administration (tablets and solution for infusion).

Friulimicin shows structural similarities to daptomycin, an antibiotic used to treat infections in humans, though following a different and unique mode of action.

Friulimicin is active against multidrug-resistant gram-positive bacteria. It is exclusively reserved for the development in animal health indications where it has shown promising activity in proof of concept studies. 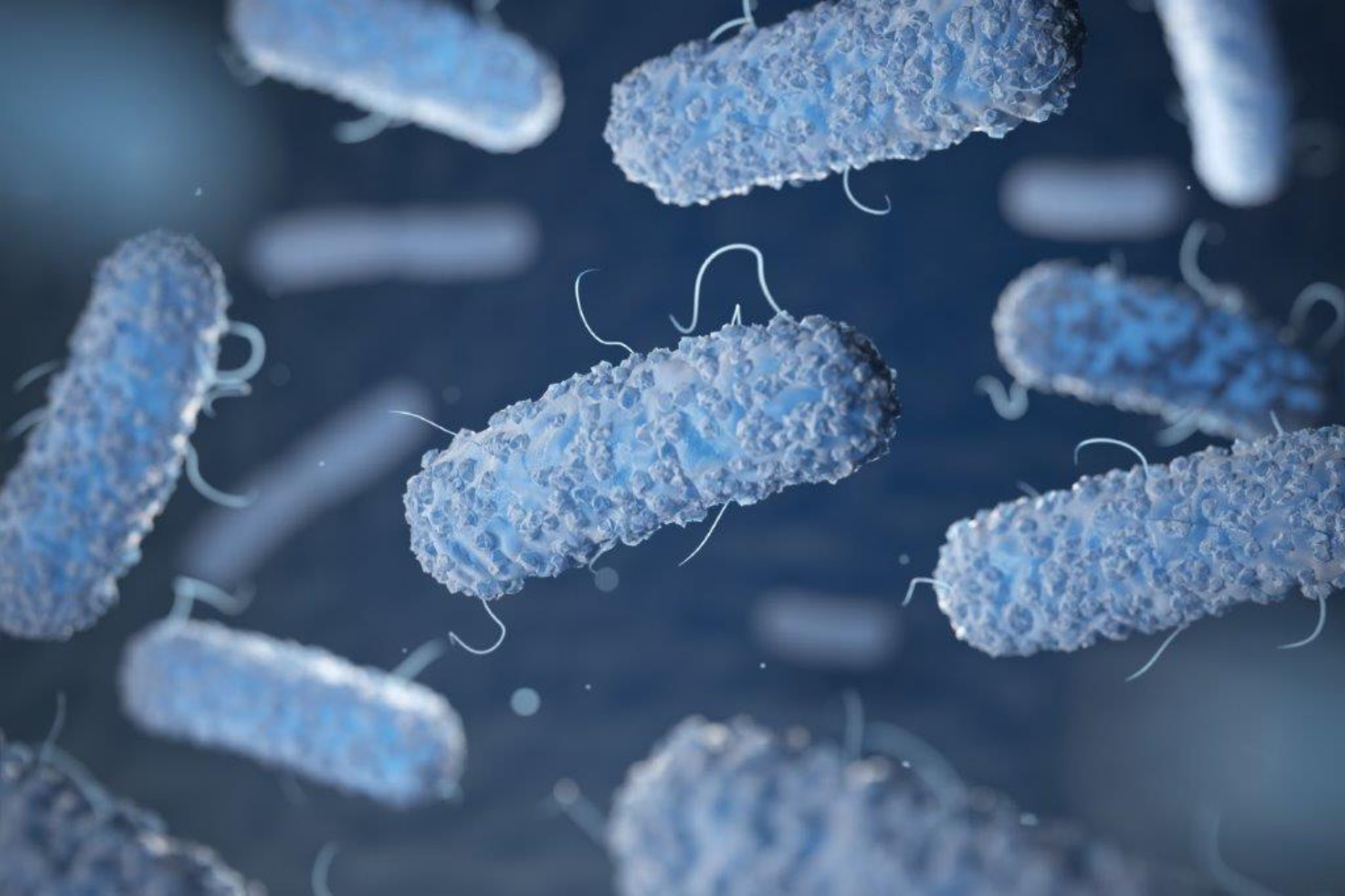